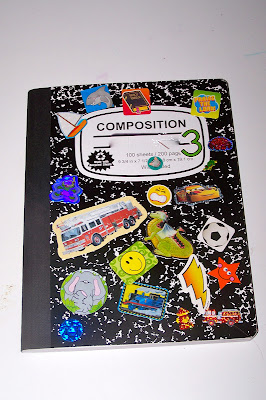 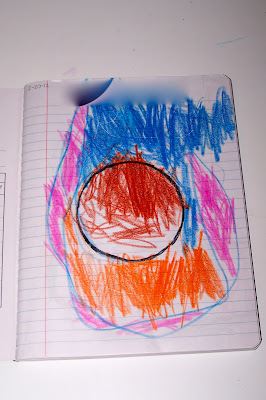 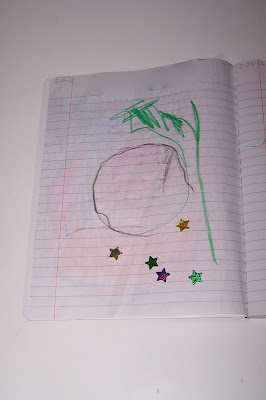 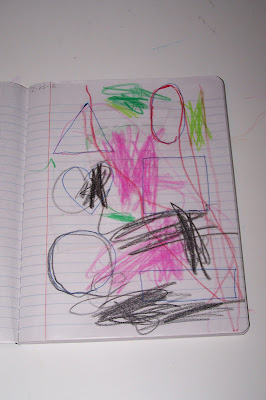 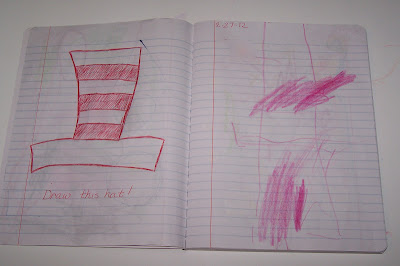 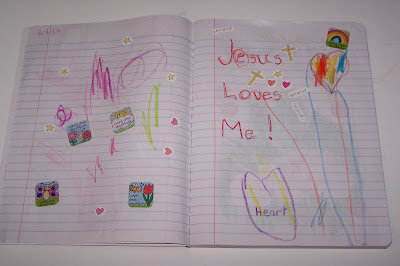 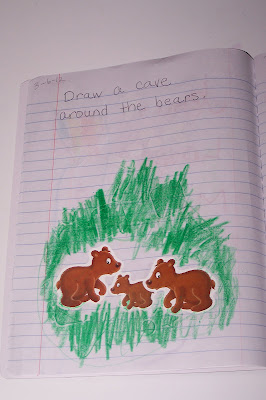 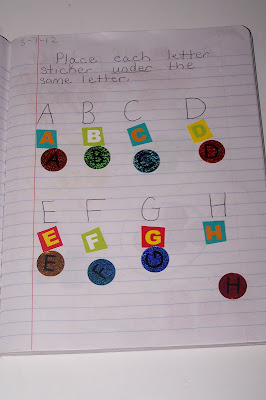 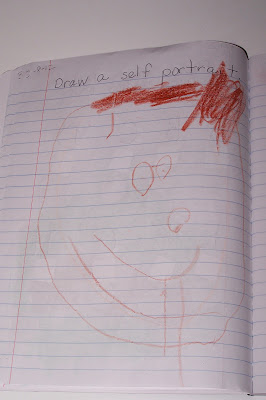 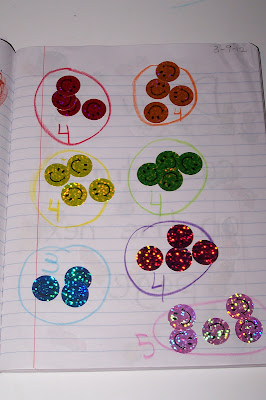 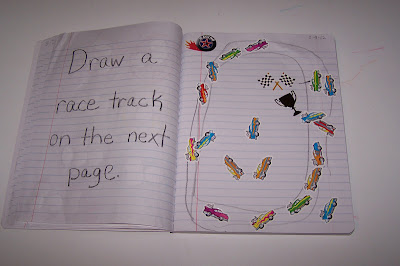 These are just a few ideas to help spark your creativity should you want to start a journal with your tot.
Linking to:
1+1+1=1
Sun Scholars
No Time for Flashcards
Mom to 2 Posh Lil Divas
ABC & 123
Living Life Intentionally
Living Montessori Now
Homeschooling on the Cheap
Posted by Theprincessandthetot at 1:29 PM